Millions of farmers are approaching this season with apprehension, hoping their farm isn’t affected by the highly pathogenic avian influenza. 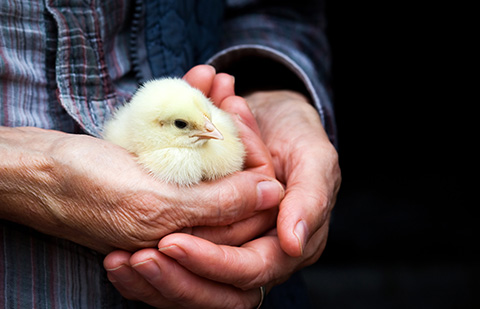 Millions will wait to take action against it until a farm nearby is struck.

But Gregory Hostetter, Deputy Secretary for Animal Health and Food Safety with the Pennsylvania Dept. of Agriculture, met one farmer who put things in sharp perspective:

“He said, ‘I’m not going to wait until it’s around me; I’m going to make sure I’m not the first farm struck.’”

Having a biosecurity plan in place can help ensure that. CropCare’s Truck Disinfect System can play a major role in a better standard of biosecurity.

Nearly 50 million birds have been affected by avian influenza since December, 2014. More than 200 poultry operations in the upper Midwest were hit with an avian flu outbreak this spring. 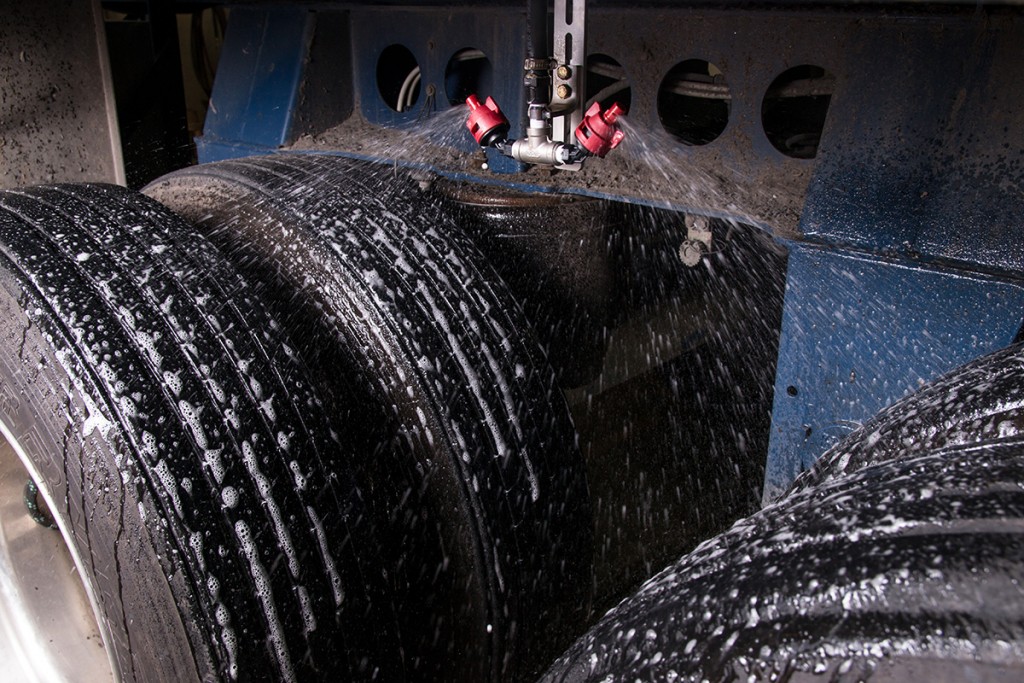 Several cases of HPAI have been confirmed in migratory bird paths. That current fall migration is of particular concern as it increases the risk of the disease spreading.

Because millions of egg-laying birds were destroyed, egg prices have risen. Consumer pockets have been hit.

As part of controlling the spread of the disease, the USDA has issued its 2015 Fall HPAI Preparedness and Response Plan. Part of its message? Biosecurity is vital.

“Biosecurity is our first line of defense,” said Hostetter. “Any tool available to use as preventative measures, to prevent movement or spread of foreign animal disease, is golden.”

CropCare’s Truck Disinfect System makes it easier to implement stricter biosecurity, with its undercarriage decontamination system. It integrates many of the necessary components to apply disinfectant to commercial vehicles serving the intensive animal production industries, as well as those traveling on and off farms.

“I’m not going to wait until it’s around me; I’m going to make sure I’m not the first farm struck.”

As a benefit to their customers, Hostetter said, feed companies and integrators are offering biosecurity, using systems like the Truck Disinfect System, as reassurance. 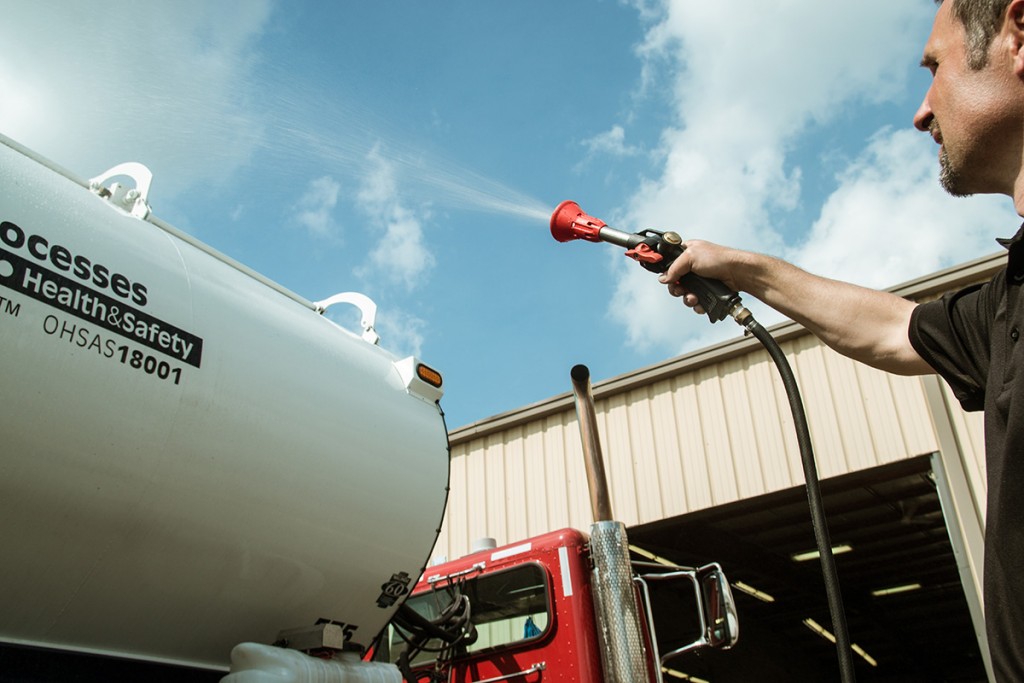 “Wenger Feeds has used truck disinfect systems for many years and were among the first to upgrade to the CropCare Truck Disinfect System after experiencing the system’s increased performance and reliability.

“Wenger Feeds has been, and continues to be, very proactive in taking measures to protect and reassure their customer base through the use of the CropCare Truck Disinfect System,” Zook said.

“If there’s a poultry or dairy or hog farm that doesn’t require something like this; if there is a farm in PA that is allowing those kinds of vehicles on their farm without disinfectant, they’re missing the boat,” said Chris Herr of PennAg, a trade association representing about 500 agribusiness companies throughout nation and a member of the state’s HPA1 task force.

“This needs to be the new normal,” Herr added. Milk, gas, the power company service trucks, vets, salespeople, the mailman, UPS…that sort of nonfarm business has to join into this. They are traveling, in many cases, from farm to farm. When they hit that farm lane, they should be disinfecting their vehicles.”

“While standard biosecurity efforts practiced by the poultry industry may have been sufficient in the past, evidence of farm-to-farm spread of the HPAI virus strain circulating in the Midwest shows that stricter biosecurity is needed,” the USDA plan states.

“It’s not just poultry,” said Herr. “The culture needs to change on just about any farm.” 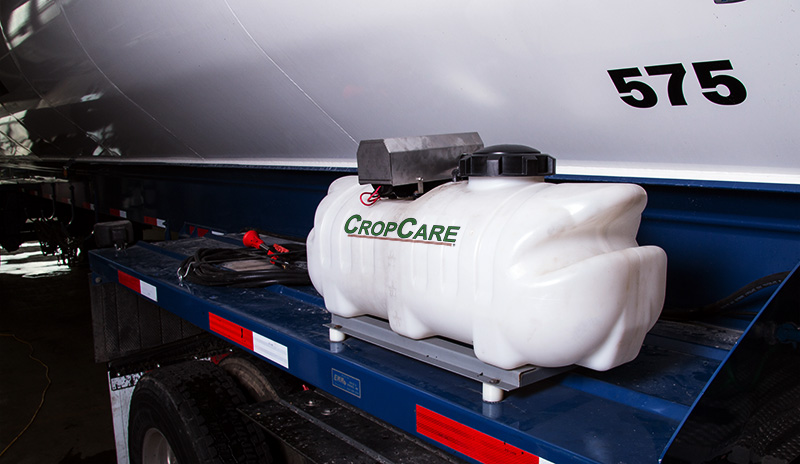 Herr and Hostetter feel there needs to be high levels of biosecurity, among any vehicle traveling on and off a farm.

Components in our Truck Disinfect System are engineered to work together, making it ideal for maintaining bird biosecurity per protocol recommended by the USDA and the Pennsylvania State Department of Agriculture.

Because the kit is already engineered for optimal spraying, farmers and integrators can equip or upgrade their trucks quickly with confidence and less aggravation, and offer their customer base reassurance that they’ve taken preventative measures.